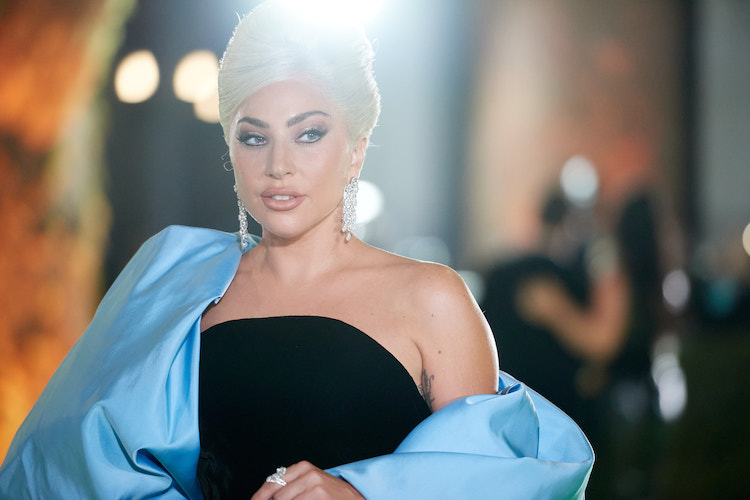 On September 25, 2021, as part of a week of celebrations culminating in the museum’s public opening on September 30, 2021, the Academy Museum of Motion Pictures hosted an Opening Gala co-chaired by Jason Blum, Ava Duvernay, and Ryan Murphy. The celebratory evening included the presentation of the inaugural Vantage Award to Haile Gerima, for his work as a filmmaker who has helped to contextualize and challenge dominant narratives around cinema, and the inaugural Visionary Award to Sophia Loren , for her extensive body of work that has advanced the art of cinema. The Vantage and Visionary Awards were generously presented by Rolex. Bob Iger, Annette Bening, and Tom Hanks were also recognized with the Pillar Award for their leadership of the recently completed Campaign for the Academy Museum. Designed by the Haas Brothers, the Pillar Award references the soaring sphere of the Academy Museum and the iconic gold of the Oscar.