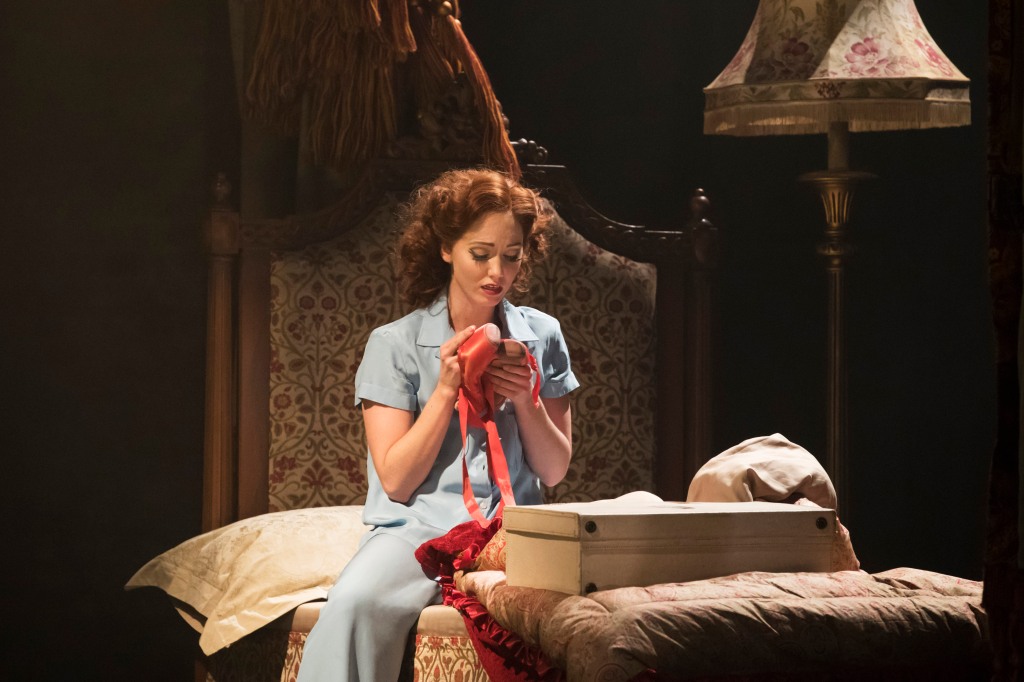 Choreographer Matthew Bourne’s ballet version of the 1948 move about the burning need to dance and the pressures that drive the dancer out of her mind premiered last night at the Ahmanson Theatre. Even with no words, the production is compelling thanks in no small part to the lush, powerful music of composer Bernard Herrmann whose score from Fahrenheit 451 is used extensively throughout the show as orchestrated by Terry Davies.

Bourne has said that he thought about adapting the movie into a stage version decades ago when he formed his own company and was searching for a dance-themed project. “I loved everything about it,” he said about The Red Shoes, “the characters, the weird eccentric world, and the color of it, and it really stuck in my mind.”

Without a synopsis, the narrative might require a tiny bit of piecing, but this only adds to the charm because it leaves some room for audience interpretation. The vintage-styled sets and effects, featuring grand vistas and projections are mesmerizing, thanks to Duncan McLean. Dancers Sam Archer, Ashley Shaw and Dominic North create strong chemistry. But it’s ultimately Herrmann with his rousing score, lavished upon the audience in a sonic bath that takes center stage and gives the production its cinematic glory. 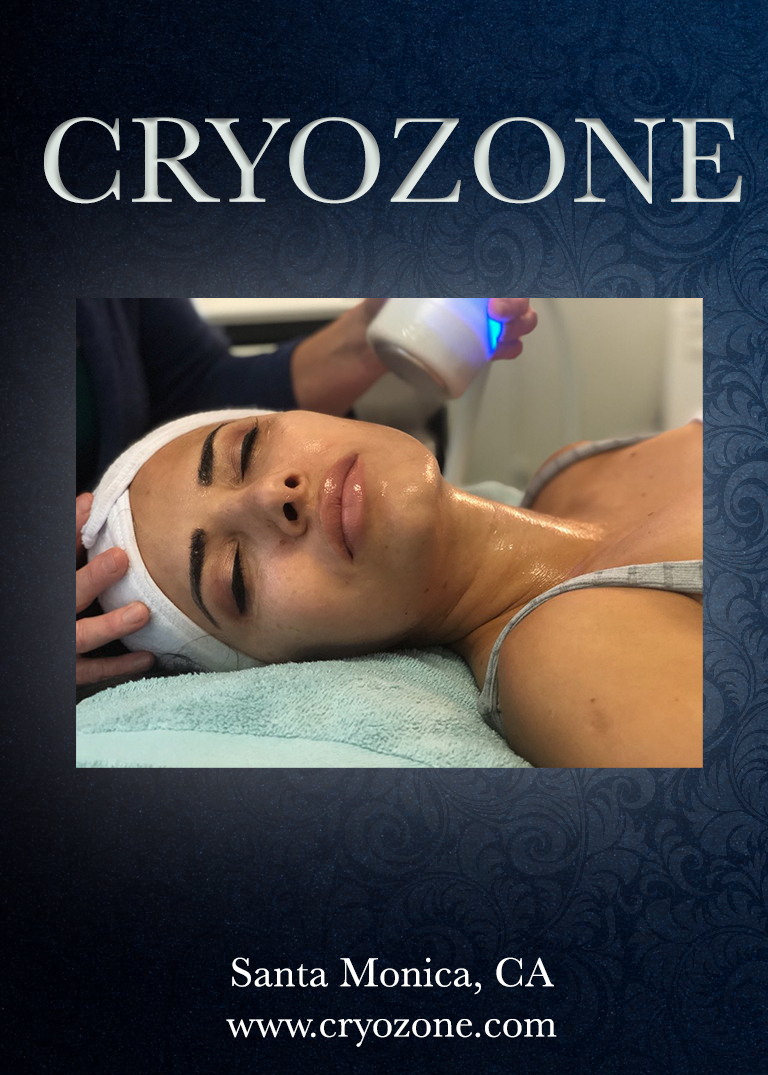