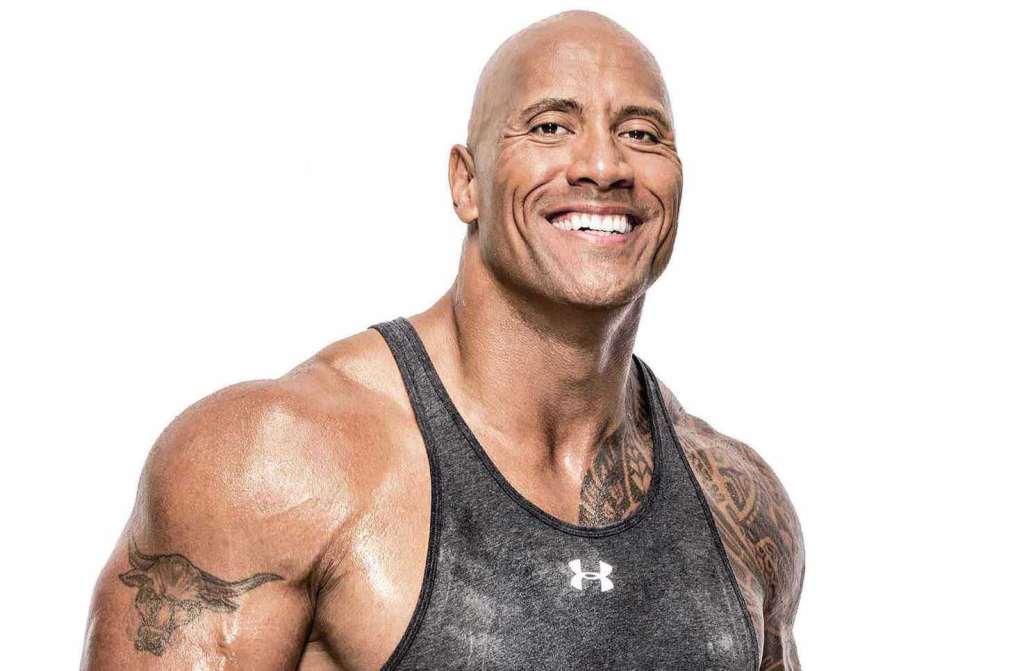 The iconic Baywatch is coming to a big screen near you with Dwayne ‘The Rock’ Johnson and a bevy of speedo and bikini-clad hotties trying to keep the coast safe.  We caught up with the star to find out what will be the biggest draw and he didn’t hold back…

INDULGE: What made you want to do Baywatch the movie?

DWAYNE: It is the most successful television show in the history of TV so to be able to retell its story in the format of a movie and try and put our spin on it and also try and create it in a way that was still grounded but yet winking at the audience to let them know that we’re all in it for the fun!

INDULGE: What did you think of the original show?

DWAYNE: Really wanted to pay homage to the spirit of the original show and the spirit is that you had these characters who were exceptional at what they did. They looked great on the beach, they looked great running in slo-mo, but they were awesome at what they did you want to root the story in that reality and base it in a nice foundation that has some depth to it.  It’s a group of individuals who will go above and beyond what’s asked of them for the protection of something much bigger. And the protection of something much bigger than them is our natural resources, it’s our beach, it’s our water, it’s Mother Nature, and the people who enjoy the beach, the water and Mother Nature too, so we are there to serve and protect.

INDULGE: How will the movie be different from the show?

DWAYNE:  The show was a family show on at family time of day, but in the movie people are going to be shocked that Baywatch has gotten dirty, but with a lot of laughs. We worked hard to make sure the flesh quota was high, there’s more gratuitous boobs, bums, abs, whatever per minute than you can imagine!

INDULGE: Tell us about your role.

INDULGE: Any thoughts on the “women” of Baywatch?

DWAYNE: Every girl was perfectly cast, every girl is the perfect girl for that character and every single one of our women are strong, smart, awesome, funny, cool, relentlessly sexy…so they’re sexy, but when you’re relentlessly sexy, its; game over. All the girls are great – Zach included.  I think you’re going to see women who are just incredible, they’re going to be powerful, strong, smart. You’re also going to see other great guys – Zach, John Bash…but I think the number one thing that people are really going to enjoy when they see Baywatch is…Me!