Lisa See, the author of such best-selling books as Snow Flower and the Secret Fan, is back with The Tea Girl of Hummingbird Lane – another page-turner that explores not only the struggles of her unforgettable heroines, but also the mother-daughter relationship in all its joys and pain.  We caught up with the prolific author on the eve of her book release. 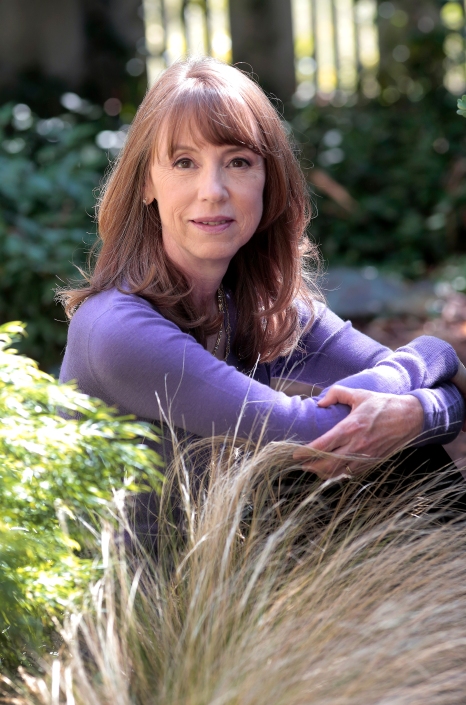 The Tea Girl of Hummingbird Lane – A Novel by Lisa See

INDULGE: What inspired The Tea Girl of Hummingbird Lane?

LISA SEE: I was on the Palisades in Santa Monica, when I spotted an older white couple with their teenage adopted Chinese daughter walking between them.  Her ponytail was swinging back and forth, and they all looked so happy.  I thought she was like a fox spirit in her family.  Fox spirits—a kind of Chinese spirit—can be mischievous, but they can also bring great love, joy, and happiness.  For about two minutes, the novel was going to be titled The Fox Spirit of Hummingbird Lane.  That would have been such a different book!

INDULGE: Your novels take us into such a richly depicted world and it’s obvious that you enjoy your research. Tell us about your process.

LISA SEE: Doing research is my absolute favorite part of the writing process. I do all sorts of research.  I look on the Internet to see what I can find.  I live close to UCLA and make very good use of the Research Library there. I talk to scholars who’ve devoted their entire careers to a subject.  I go to every place I write about.  For The Tea Girl of Hummingbird Lane, that meant a trip to the tea mountains of Yunnan.  I visited small villages, learned every step of processing tea (I even got to “kill the green”), spent time with a tea master, and interviewed tea farmers as they picked leaves. One of the things I was trying to figure out was which ethnic minority to write about.  There are twenty-six in Yunnan alone. I settled on the Akha after spending two days with an incredible family.  The daughter loved to collect stories from her elders.  She recounted many of those stories, but she also talked a lot of about her own life.  Not only did I decide to write about the Akha, but Ah-bu became the inspiration for Li-yan. I also eat everything my characters eat, which is great fun. On this trip, I ate different foods from the different ethnic minorities, including a traditional Dai banquet with about twenty dishes. And nearly every day someone would invite me to stay for lunch and then kill the chicken right then!  Talk about farm to table!

INDULGE: There is a consistent Mother-Daughter theme in your novels.

LISA SEE: With my writing, I try to look at the essential and universal relationship we have in our lives: mothers and daughters, fathers and sons, best friends, siblings.  That said, I’ve written the most about mothers and daughters.  I’m pretty sure that everyone in the world had a mother somewhere along the way—even if you never knew each other or couldn’t stand each other.  I’ve also been inspired, again and again, by the Chinese written character for mother love, which is made up of two other characters: love and pain.  I used to think that this was how a daughter looked at her mother, because moms can be aggravating at times. Now I understand that it’s more about how a mother feels about her children. Our children’s pain is our pain, and of course we never stop worrying about them. The book became a way for me to explore the different aspects of motherhood—love, loss, protection, sacrifice, courage, joy, pain, sorrow.

INDULGE: How about a little background on Tea and its role in the novel?

LISA SEE: Tea is the second most popular drink in the world after water, and China is the birthplace of tea.  In The Tea Girl of Hummingbird Lane, I’ve written about Pu’er tea, which ferments and becomes more valuable over time—a lot like wine.  Just three years ago, a single cake of Pu’er, weighing just under a pound, sold at international auction for $150,000.  I haven’t tasted a tea that expensive, but I’ve been lucky enough to try one that was valued at $1,000 for a tiny one-ounce cup of liquid.  (Luckily, the grower in China brewed me a taste and I didn’t have to pay for it.)  I’m now a huge fan of Pu’er, but my palate has a long way to go.  With wine, I can easily tell the difference between a $20 and $200 bottle.  But beyond that?  It just tastes luscious and luxurious. The same goes for tea. 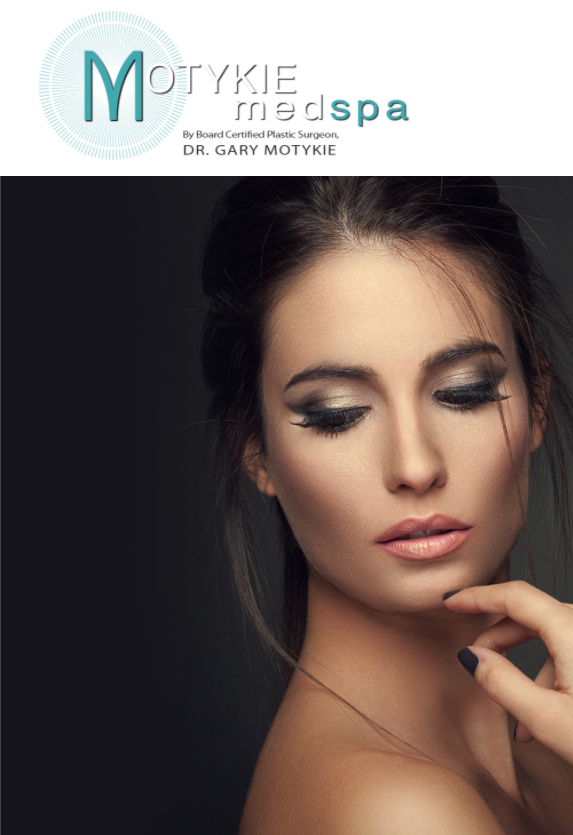