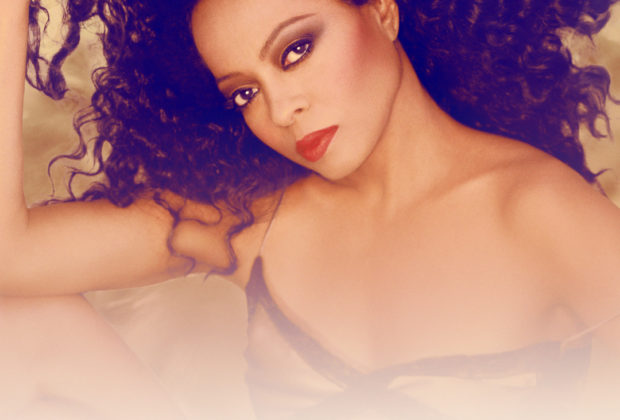 She was proud to acknowledge that she’s 78. And if you were Diana Ross — with her stamina, and enduring talent and passion — you’d be too! The supreme diva’s gifts were on full display at the iconic Hollywood Bowl on two balmy nights in August where she not only highlighted songs from her current album, Thank You, but delighted the audience with a cornucopia of songs from her wide spanning career all the way from the 60’s.

To call the concert an extravaganza would be no hyperbole. While Ross delivered in every aspect — her vocals were top notch, the trademark costume changes effusive and glamorous, the song choices varied and resonant — the stage design and visual effects were formidable aides in the overall experience. The introduction itself — a collage of her fashion shots, album covers and video clips flashing on a colossal screen while the proficient band built the musical crescendo to I’m Coming Out — brought the audience to a thunderous applause even before she’d stepped out.

Ross kept the tempo up with a buoyant cover of More Today than Yesterday then dove into a medley of nostalgic “supreme” hits including Baby Love, Stop! In the Name of Love, You Can’t Hurry Love, and most impressively, a brass-laden, Latin-tinged rendition of Love Child that had people dancing the salsa. Switching eras, Ross gave the disco aficionados their due with The Boss, It’s My House, and a superbly sultry, Love Hangover.

For many of us, Ross is at her best when simmering in jazz. When she reappeared from a costume change in a sparkling black gown and called out to Berry Gordy (who also produced her Oscar-nominated turn as Billie Holiday in Lady Sings the Blues), we knew were in for a treat. Her rendition of Don’t Explain was as poignant as it was sensual, a paean to the masochistic thrills of doomed love.

Ross is an artist who truly loves her audience and is attuned to it. She knows that gratifying fans trumps all else and demonstrated this knack by introducing new music only after she’d delivered a robust dose of the popular tunes. Her new album, Thank You, a message-laden project offering hope and gratitude, received a tangible boost with her performance of Tomorrow, If the World Just Danced, and the poignant ballad, Beautiful Love, which she dedicated as a birthday greeting to her son, Evan (present in the audience). The show concluded with a effusive rendition of I Will Survive, which can perhaps be seen as a personal anthem for Ross, who, having broken through the race ceiling at the start of her career and remaining steadfast to her musical roots, continues to be not only cherished, but relevant in a time of dubious talent. Billboard knew it best when they named her the “Female Entertainer of the Century.”