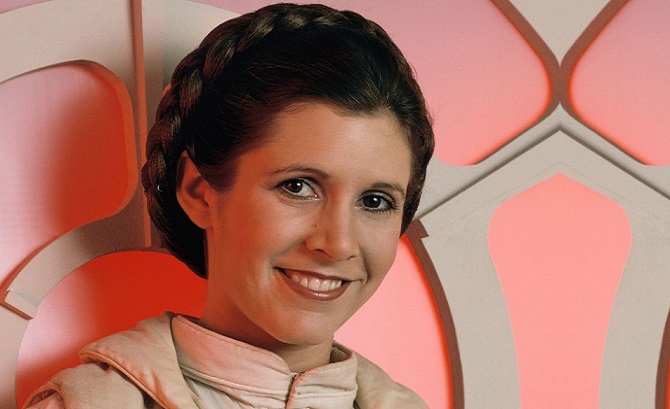 On Friday, Dec. 23, Fisher was flying from London to Los Angeles when she went into cardiac arrest. She was rushed to a nearby hospital, but later died in the hospital.

Born in 1956 in Beverly Hills to singer Eddie Fisher and actress Debbie Reynolds, Fisher was a student at Beverly Hills High School.  She  acted alongside her mother in a Broadway revival of “Irene.” She was also a bestselling author who penned the semi-autobiographical novel Postcards from the Edge in 1987, which was adapted into a movie in 1990 starring Meryl Streep and Shirley MacLaine.

“It is with a very deep sadness that Billie Lourd confirms that her beloved mother Carrie Fisher passed away at 8:55 this morning…She was loved by the world and she will be missed profoundly. Our entire family thanks you for your thoughts and prayers,” read the statement.

Since the posting of this article, we have just been notified that Carrie Fisher’s mother, actress Debbie Reynolds, 84, passed away the day after on Wednesday afternoon. Todd Fisher told CNN, “My mother passed away a short time ago. She spoke to me this morning and said she missed Carrie…She’s with Carrie now.”

Reynolds is survived by her son Todd, a commercial director from her marriage to Eddie Fisher and a granddaughter, actress Billie Lourd. “She wanted to be with Carrie,” her son Todd Fisher told Variety. 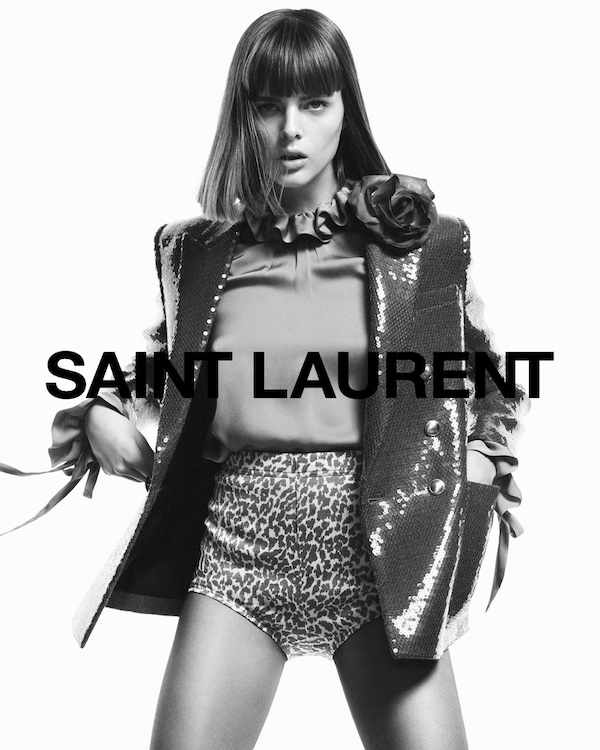