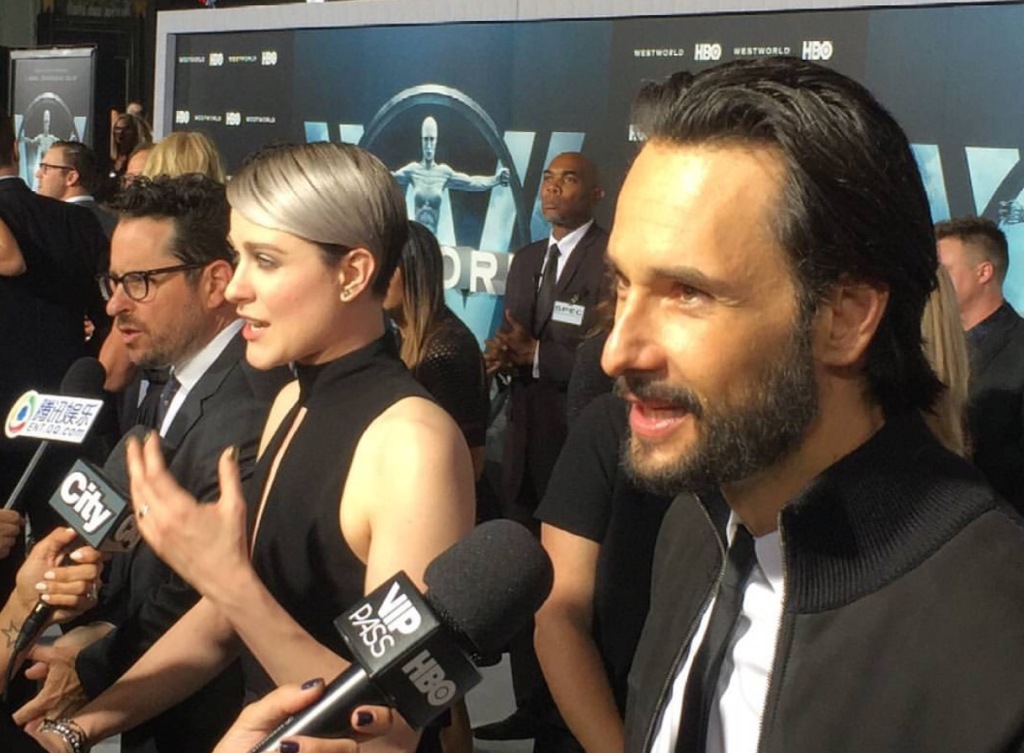 HBO‘s lavish new series Westworld, based on the book by Michael Crichton took over Hollywood last night where it premiered the first episode at the legendary TCL Chinese Theatre. The stars came in droves and celebrated at the impressively themed afterparty at The Hollywood Roosevelt Hotel. Don’t miss the premiere episode on Sunday, October 2nd. 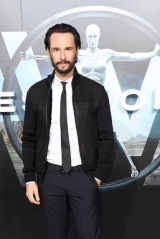 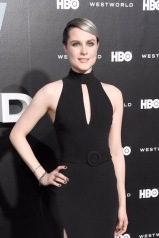 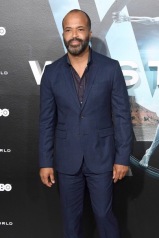 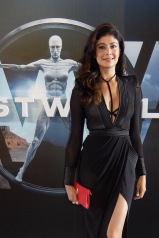 The theme party impressed with a 3-D facade on The Hollywood Roosevelt Hotel.