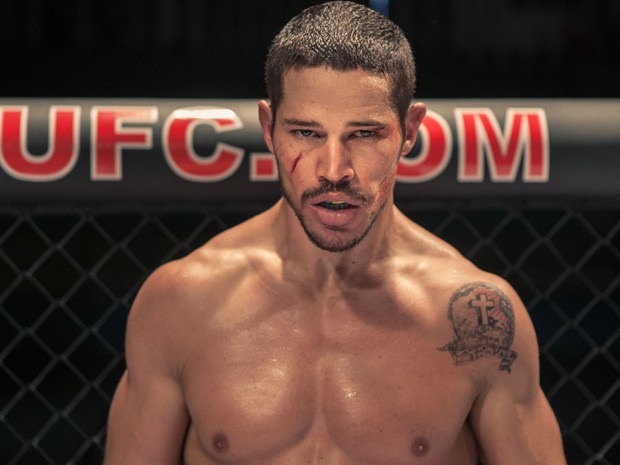 Friday night brought out the Brazilian glitterati as well as Hollywood movers and shakers to kick off LABRFF with the premiere of Director Alfonso Poyart’s entertaining biopic Stronger Than The World (Mais Forte Que O Mundo).

The festival is in its 9th year and runs through September 20th. Festival Director, Meire Fernandes expressed her heartfelt appreciation to the audience and partners who included The Los Angeles Film School, Brazil Production Services and AKA Beverly Hills.